The Psychology of Encounter and the Politics of Engagement

Our 2015 Annual Meeting in San Diego, California (USA) was fabulous! Thanks to all those who presented and attended; we hope you had a chance to step outside and enjoy the weather and beautiful southern California! Key note lectures were given by Dr. Nick Hopkins (University of Dundee) and Prof. Leonie Huddy (Stony Brook University), recipient of the 2014 ISPP Nevitt Sanford Award. The 2015 recipient of the ISPP Markwell Media Award, author and journalist, Chris Mooney, also gave an invited address.

The presidential address by Prof. Paul Nesbit-Larking (Huron University College) was on The Psychology of Encounter and the Politics of Engagement. 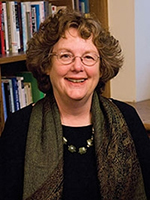 The 2015 Harold Lasswell Award was presented to Virginia Sapiro from Boston University. Sapiro completed her Ph.D. in Political Science at the University of Michigan in 1976, and joined the faculty of the University of Wisconsin – Madison that same year. At Wisconsin, she chaired both the Department of Political Science and the Women’s Studies Program. From 1991-97 she served on the National Board of Overseers of the American National Election Studies , and served as Director and Principal Investigator of NES from 1997-1999. She was the founding President of the APSA Organized Section on Women and Politics Research, and President of the APSA Organized Section on Elections, Public Opinion, and Voting Behavior. She has been on the Executive Councils of both the Midwest Political Science Association and the International Society for Political Psychology, as well as on the editorial board of 10 different scholarly journals. In 2007, Virginia moved to Boston University, where she has served as Dean of the College and Graduate School of Arts and Sciences for the past 8 years. Professor Sapiro’s primary research interests include political psychology, political behavior, and gender politics. Her first book, The Political Integration of Women: Roles, Socialization, and Politics (1983) is a classic in survey-based research on gender and adult political socialization. A Vindication of Political Virtue: The Political Theory of Mary Wollstonecraft (1992) won the American Political Science Association’s Victoria Schuck Award for best book on women and politics. She has also written many articles on topics including political socialization; the role of gender in perceptions of political candidates, leaders, and political events; the recruitment of political leaders; and gender and race politics in relation to the Clinton presidency. 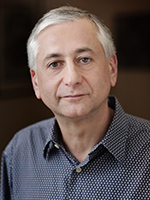 The 2015 Nevitt Sanford Award for distinguished professional contributions to political psychology was presented to Stanley Feldman from Stony Brook University. Feldman received his PhD in Political Science from the University of Minnesota in 1978, where he studied with John Sullivan. He has taught at Brown University, the University of Kentucky, and from 1989, been at Stony Brook University. Feldman’s research has fundamentally shaped our field by, first by pointing forcefully to the role of psychological constraints in opinion formation and, second, by developing (with John Zaller) the most widely- applied attitude formation model. He has authored and co-authored several of the classic articles on political cognition work, and more recently on the role of emotions in political behavior. His 1988 article on values and his 1992 article on survey response have both fundamentally changed how political psychology is conducted.

Stanley has also made major contributions toward political psychology institution building, a major criterion for the Sanford award. He has been a long standing member and contributor to ISPP, has served on the Board of Overseers for the National Election Study, presided over the political methodology section of the American Political Science Association, co-edited our journal, Political Psychology, and most recently has been a President of ISPP. Finally, he is a long-time member of the Stony Brook faculty, where he has been teacher and mentor to many of our brightest young political psychologists. 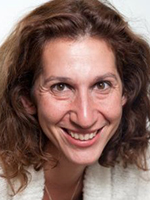 The 2015 Jeanne Knutson Award for longstanding service to ISPP was given to Tereza Capelos of The University of Birmingham. Tereza is a long standing member of ISPP who has contributed to the growth and development of our society in a number of ways. She has served as an elected member of the Governing Council, as ISPP Conference program chair, and perhaps most importantly, and the founder and director of the ISPP Summer Academy. In the five years she has directed it, the Summer Academy has seen well over 100 early career scholars - graduate students and assistant professors - come together before the ISPP meeting to learn from many of the best in our field. While the ISPP has had a special interest in the development of junior scholars from the earliest days of its existence, the development of the summer academy under Tereza's leadership has been an important step in this effort. Without her tireless efforts, the Summer Academy could not have been the success it has become.

Tereza has furthermore been an active force for the recognition and development of our field outside the ISPP, in particular responsible (with Henk Dekker) for starting and maintaining a political psychology standing group for the European Consortium for Political Research (ECPR), which has increased not just the visibility of our field in Europe in particular, but also the opportunities for scholars to present their work to a wider audience. 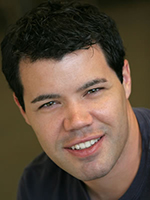 The 2015 Markwell Media Award was given to Chris Mooney of the Washington Post. Chris Mooney writes about energy and the environment at The Washington Post. He previously worked at Mother Jones, where he wrote about science and the environment and hosted a weekly podcast. Chris spent a decade prior to that as a freelance writer, podcaster and speaker, with his work appearing in Wired, Harper’s, Slate, Legal Affairs, The Los Angeles Times, The Post and The Boston Globe, to name a few. Chris also has published four books about science and climate change. 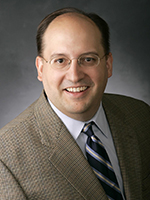 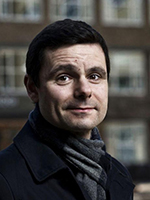 The 2015 Erik Erikson Early Career Award for scholars within a decade of receiving their Ph.D. was given to Christopher F. Karpowitz (Brigham Young University) and Rune Slothuus (Aarhus University). 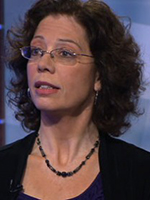 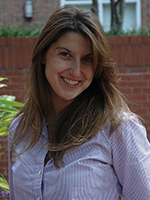 The 2015 Best Dissertation Award was conferred to Julie Wronski (Stony Brook University) for her dissertation The Authoritarian Party Identity and Its Impact on American Political Polarization. 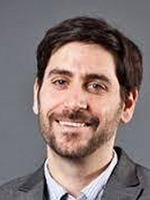 The 2015 Roberta Sigel Award for the best paper by Early Career Scholars only presented at 2014 annual meeting was conferred to Yphtach Lelkes & Sean J. Westwood for their paper The Nature and Limits of Partisan Prejudice. 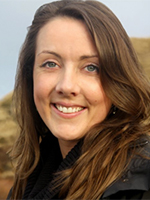