The Gap between the Rich and the Poor: Psychosocial Consequences of Economic Inequality

Rates of global income inequality are increasing in many countries. Whereas a small percentage of the global population (1%) increased their wealth from 16% of the world’s total capital in 1980 to 22% in 2016, the total income of half the world’s population (50%) has remained stable at around 9% of total wealth (Alvaredo, Chancel, Piketty, Sáez, & Zucman, 2017). This disparity of income has been associated with negative consequences, such as higher rates of violence, lower life expectancy, and poorer mental health (Wilkinson & Pickett, 2009). Understanding how economic inequality negatively impacts societies may shed light on ways to prevent and revert these effects.

Our project at the Social Psychology of Inequality Lab provides a deeper understanding of the psychological processes that influence the perception and justification of the income gap within our societies. The Social Psychology of Inequality Lab focus on three research topics: 1) inequality in our everyday context, 2) status anxiety, and 3) dehumanization of poor and rich groups. On the following paragraphs, we briefly describe our research lines:

In our second line of studies, we mix both correlational and experimental approaches. We investigate status anxiety as an effect of perceived economic inequality. Status anxiety is the pervasive and frequent concern of losing socioeconomic status or not being able to reach a higher social position and is often considered a consequence of economic inequality (Wilkinson & Pickett, 2009). Scholars believe that individuals experiencing status anxiety are more likely to engage in selfish and competitive behavior (Paskov, Gerxhani, & Van de Werfhorst, 2013), as well as status competition, which may promote social norms that justify income inequality (de Botton, 2004).

Preliminary findings from our second line of studies found that people who perceive higher economic inequality show higher levels of status anxiety. Consistent with previous literature (Layte & Whelan, 2014) we found status anxiety to be higher in those who report a lower socioeconomic status. Similarly, when participants’ socioeconomic status was manipulated in an experimental setting, participants reported greater status anxiety when they were in a low rather than high status condition. Currently, we are working on testing whether there is a causal relationship between economic inequality and status anxiety, and whether this relation is mediated by the salience of social class. We predict that perceiving higher economic inequality increases people’s awareness and concern about social distances between people in higher and lower social classes, and that this awareness in turn increases their concern about their own status.

Finally, the third line of our project aims to investigate how (de)humanization is linked to justifying income inequality (e.g. opposition to redistribution, rejection of social policies). Our previous studies have identified that groups at both extremes of the socioeconomic ladder are dehumanized (Sainz, Martínez, Moya, & Rodríguez-Bailón, 2018). Participants from our surveys tend to perceive poor groups as animal-like (i.e. animalistic dehumanization), whereas rich groups are seen as unemotional machines (i.e. mechanistic dehumanization). We explored how dehumanizing these groups influences the justification of income inequality by experimentally manipulating the humanity of poor and rich groups. On the one hand, our results indicate that animalizing (vs. humanizing) poor groups reduces support for redistribution policies/welfare policies via attributing blame to low socioeconomic status groups for their plight. On the other hand, our results demonstrate that humanizing (vs. dehumanizing) high socioeconomic status groups leads to an opposition to redistribution policies and progressive taxation. Suggesting that individuals may rationalize that wealthy groups deserve their status because they are perceived to have acquired their wealth through legitimate means such as effort or personal ambition. In short, our results indicate that holding an animalized perception of the poor, but humanizing the rich, contributed to greater disapproval of welfare policies and income redistribution.

Our conclusions suggest that increasing levels of income inequality, can shape public attitudes towards income redistribution. By better understanding how inequality affects society, we hope to raise awareness for the pernicious consequences of income inequality on measures of wellbeing. Based on our conclusions we would encourage policy interventions that try to promote an attitudinal change correcting for misperceptions about groups at both extremes of the social ladder. It is our belief that such interventions could be used to successfully raise public support for redistributive policies. 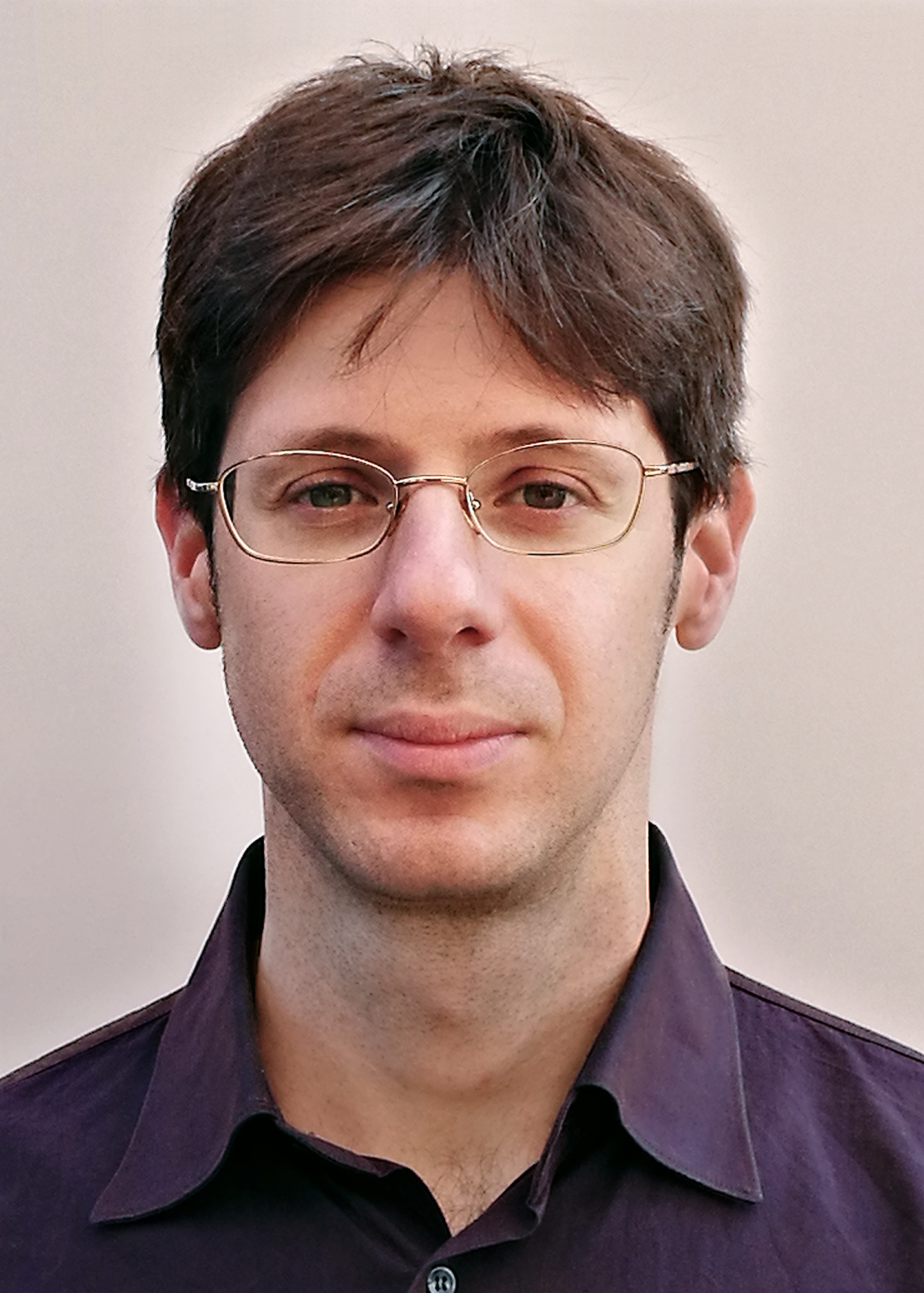 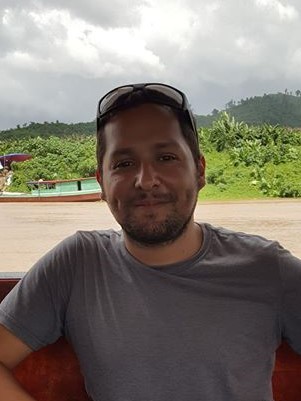 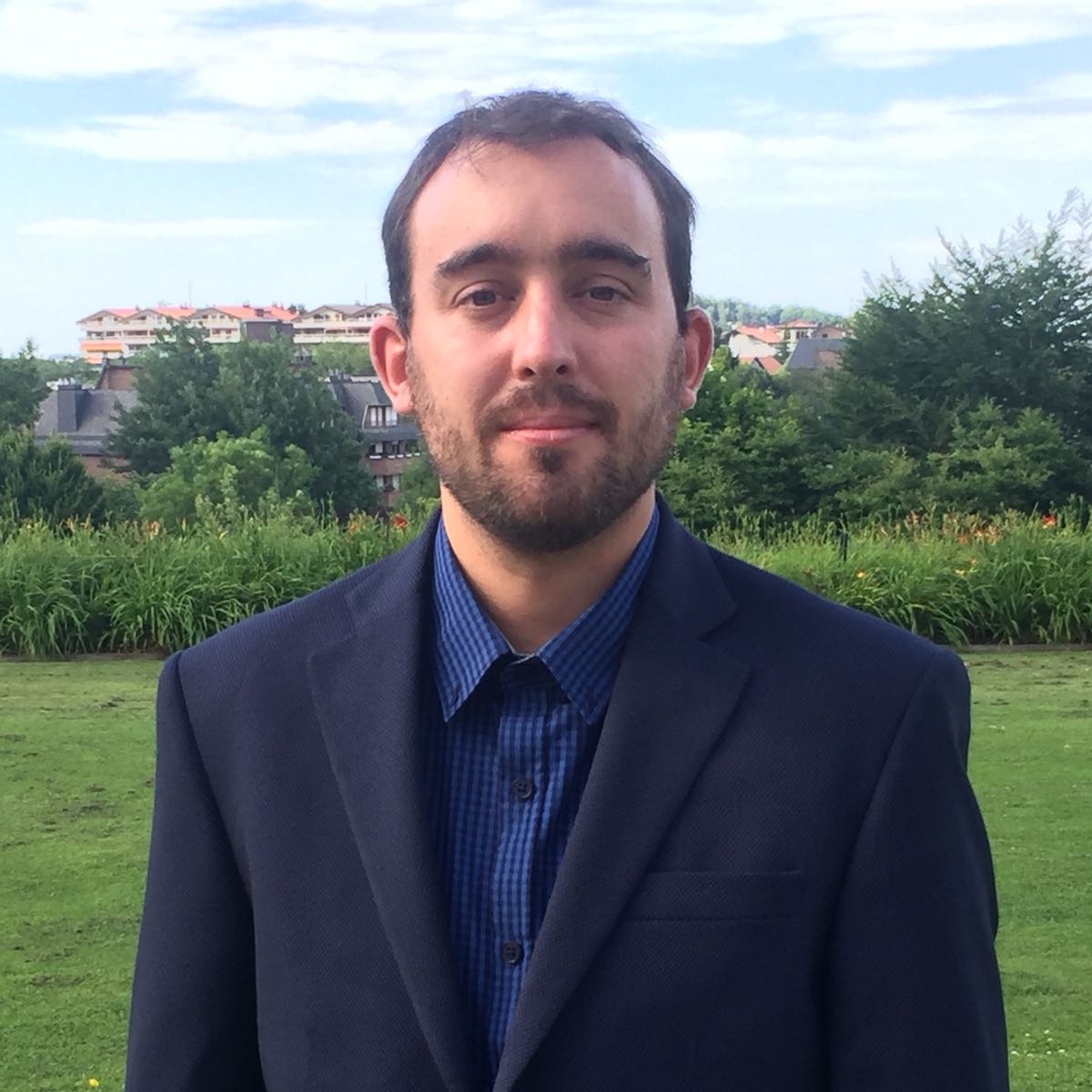