By Sanne Rijkhoff (University of Calgary)

Nowadays, it truly seems that the number one reply on any question concerning politics is a cynical one. Politicians are painted as dishonest, self-interested and incompetent actors in a system, that in itself, is not able to do what is best for its citizens. Where questioning politics was previously viewed as being daring and brave, political cynicism has become the new “sexy”. Indeed, having faith in government and lacking a cynical attitude towards politics is left to the naïve. To better understand this downwards trend in people’s attitudes towards politics, I provide a new conceptualization and operationalization of political cynicism. Based on online surveys, structural equation modeling and regression analyses, my findings show that the potential consequences of widespread cynicism are overstated.

I argue that the lack of consistent findings is due to disagreement among scholars on the conceptualization and measurement of cynicism. Indeed, political cynicism is frequently equated to other concepts most notably political distrust. Although political cynicism and political distrust are related, they are not the same thing (Citrin & Stoker, 2018; Pattyn, Van Hiel, Dhont, & Onraet, 2012; Rijkhoff, 2015), and it is thus not sufficient to replace measures of cynicism with trust measures (Cappella & Jamieson, 1997; Eisinger, 2000; Vreese, De & Semetko, 2002). In fact, scholars have criticized the conventional measure of political trust, the items from the National Election Studies[i], as improper and inadequate, and should not be viewed as an approximation of political cynicism (see e.g. Levi & Stoker, 2000; Lodge & Tursky, 1979; Muller & Jukam, 1977; Pattyn, Van Hiel, Dhont, & Onraet, 2012). As there is neither a standard definition nor an agreed upon conceptualization of political cynicism, measuring the levels of cynicism among citizens is difficult and most studies contain measurement error which results in biased results in several, but unknown directions. As a result, there is no conclusive evidence on the potential threat of political cynicism to participatory democracy.

The six beliefs that make up political cynicism refer to politics as: dishonest, immoral, untrustworthy, selfish, incompetent, and out of touch with citizens. All of the analyzed literature refers to selfishness (65%), distrust (50%), incompetence (33%), being out of touch with citizens (33%), dishonesty (25%), and immorality (14%) in their definition and/ or measure of political cynicism. Noticeably, most definitions and measures are based on a combination of these six dimensions as almost half of the studies (46%) included two or more characteristics referring to these dimensions.

To test the presence of these underlying beliefs in current items used to measure political cynicism, I collected data with four online surveys including seven independent samples with a total of 2,382 unique participants. Data was collected through Amazon Mechanical Turk. In these surveys I asked participants to respond to 54 statements that are most often used to measure political cynicism. Furthermore, I added six simple worded statements representing the six underlying beliefs of political cynicism (e.g. Politicians are trustworthy, Politicians are selfish). In addition, I included items to gauge multiple targets of citizens’ cynical views. These include statements about politicians, political institutions and the entire political system. Lastly, I added the items used to measure political distrust (the ANES items), social distrust (Yamagishi, 1986), social (or horizontal) cynicism (Pattyn et al., 2012) and political efficacy (ANES) [ii].

Structural equation modeling confirmed that political cynicism consists of multiple dimensions. However, dishonesty and immorality strongly correlated and thus a five-dimension model (i.e. i) selfishness, ii) distrust, iii) incompetence, iv) being out of touch with citizens, and v) dishonesty and immorality), instead of the proposed six dimensions fits the data better. Results show that this new operationalization of political cynicism is indeed distinct from, but related to political and social distrust, social cynicism and political efficacy (e.g. the correlation between political cynicism and political distrust was the highest of all comparisons at .660). These results replicate the findings of Pattyn, Van Hiel, Dhont, and Onraet (2012), and were also confirmed in several of my follow up studies.

One of my follow up studies, focusing on political participation, consisted of four different online survey samples of participants and included the before mentioned measures and in addition, measures for political participation. These four samples reflect a fairly cynical American electorate, as average levels of cynicism are high (average score on the scale from 1 to 7 is 4.81 with a standard deviation of 1.12). Experts worry that the lasting effect of this cynicism among voters will turn to a negative attachment that may be hard to overcome. However, results from my study show that higher levels of cynicism do not lead to less political participation. These findings are in line with previous work that linked political cynicism to emotions that activate rather than pacify people (Eisinger, 2000; Pattyn et al., 2012; Van Assche, Dhont, Van Hiel, & Roets, In press). Americans are thus cynical about their politicians, political institutions and the entire political system, but their cynicism does not influence their political involvement and engagement. On the contrary, some results cautiously indicate increased involvement among cynics (such as voting for a third party).

My work shows that the difference between cynicism and distrust goes beyond semantics. It is incorrect to equate political cynics to simply distrusting citizens or even to say that political cynics are fed up with all aspects of society. Proper definitions and measurements are essential for understanding political phenomena. Specifically, understanding the nature and consequences of citizens’ cynicism is important for assessing the vitality of democratic politics. Unfortunately, many studies on political cynicism are assumption driven; simply asserting that political cynicism decreases political participation. My research shows a citizenry that, although cynical to a certain degree, is at the same time still politically active. Cynicism is not the threat to political participation many make it out to be. 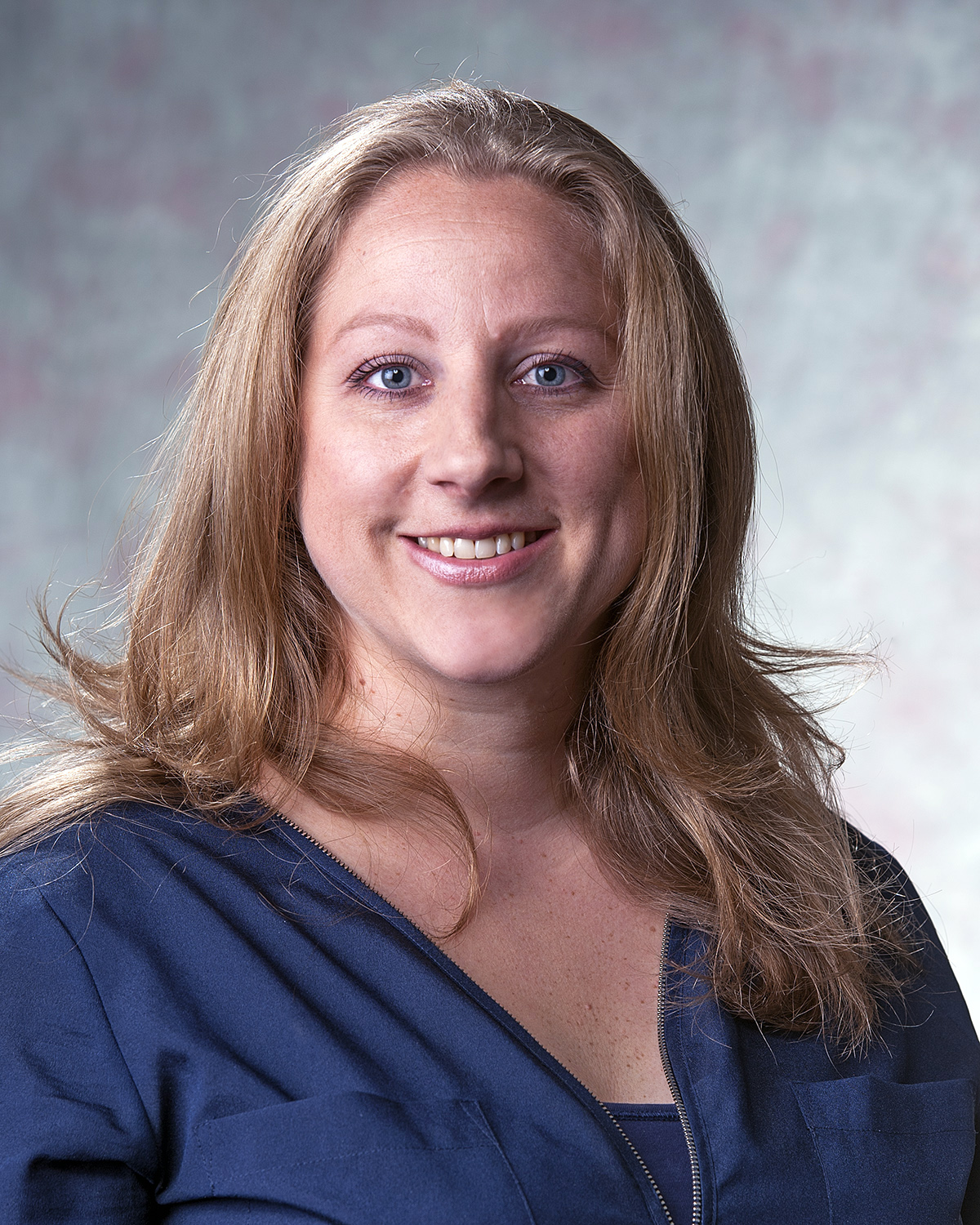 Sanne Rijkhoff is a Postdoctoral Associate at the Department of Political Science at the University of Calgary. Her research focuses on political attitudes, behavior and communication. She examines the conceptualization and measurement of messages and attitudes at the intersection of politics and psychology with an eye toward the causes and effects of political cynicism. Her work received the “2017 Best Dissertation Award” from the Western Political Science Association.

Rijkhoff, S. A. M. (2015, August). False Alarm! The Measurement and Assessment of Political Cynicism and the Consequences for Political Participation. Dissertation, Pullman, WA.

[ii] 1) People like me don't have any say about what the government does; 2) Public officials don't care much what people like me think; 3) Sometimes politics and government seem so complicated that a person like me can't really understand what's going on.