Not just prejudice: How feeling deprived as a group is related to the extreme right vote

The popularity of the extreme right (ER) political parties is on the rise in Europe (Rydgren, 2007). In France, for example, the ER party Front National increased their electoral support from 17.8% in 2002 to 33.9% in 2017. ER parties tend to hold more conservative views on the impact of immigration and their voters exhibit higher anti-immigrant prejudice than those of other parties (Cornelis & Van Hiel, 2015; Cutts, Ford, & Goodwin, 2011; Green, Sarrasin, Baur, & Fasel, 2016). However, anti-immigrant prejudice alone does not explain the increased popularity of ER parties. We proposed and tested a novel hypothesis stating that explicit negative attitudes towards immigrants is not the only reason why people feel encouraged to vote for an ER candidate. In line with this hypothesis, we theorised that group-relative deprivation, the sense of economic struggle in direct comparison to immigrants, would further predict vote for, in this context, Marine Le Pen, the candidate of the ER Front National. Group relative deprivation has previously been identified as a strong predictor of anti-immigrant sentiment (Pettigrew et al., 2008), but it is among many theories of why prejudices arise. By statistically controlling for prior anti-immigrant attitudes, we were able to test whether the feeling that French people are economically worse-off than immigrants could independently predict votes for Marine Le Pen.

In our research, my colleague and I were particularly interested in two-round election systems. Typically, citizens voting in the first round of a presidential election will vote for their preferred candidate. However, if no single candidate receives 50% of support, a second round of voting follows with only the top two polling candidates. Those who previously voted for another candidate must now face a choice: which of the two would they prefer to become president? And what if one of these candidates comes from an ER party?

Before the 2012 presidential election, we asked a representative French sample who they would vote for if Nicolas Sarkozy, the French president at the time, was standing against Marine Le Pen. Our survey (Urbanska & Guimond, 2018) found that, after accounting for explicit anti-immigrant sentiments, French people who self-reported that they were doing worse off economically compared to immigrants living in France were significantly more likely to vote for Le Pen over Sarkozy. Most importantly, only feelings of deprivation at the group-level (us French versus the immigrants) but not at the individual-level (me in comparison to other French people) pushed people to vote for Le Pen. So, whilst some ER voters may indeed have been motivated by prejudice, others choose ER parties because they felt the nation was not doing well economically and they felt deprived in comparison to their perceptions of how immigrants were being treated by the government.

Another significant predictor of support for Le Pen was respondents’ negative assessment of the French economy coupled with a disbelief that it would improve in the future. What is particularly telling in our sample is that these economic concerns were usually more prevalent among those who identified as left-wing than those identifying on the right of the political spectrum. This suggests that ER parties could potentially expand their voting base through rhetoric focusing on group relative deprivation and promises that their citizens will no longer be left behind, while avoiding blatant anti-immigrant prejudice. This is exactly what Marine Le Pen subtly tried to achieve recently when she questioned whether it is fair that a retired French citizen who worked all their life receives less in social support compared to an immigrant who just arrived. She did not attribute any negative qualities to immigrants but suggested that the national citizens are not being treated as well as immigrants. In that way, she may attract voters who although do not feel animosity towards immigrants, feel that they are, as French national citizens, struggling economically.

Similarly, a recent analysis of the Swedish electorate examined factors that drew voters from traditionally left-wing and right-wing parties to switch their preference to Sweden Democrats, an ER party. The new supporters who previously were on the left were more likely to experience subjective economic deprivation than those previously on the right of the political electorate (Jylhä, Rydgren, & Strimling, 2018). In our study, voters of the populist left-wing party and Front National were equally pessimistic regarding the future of the economic situation in France. This suggests that some left-wing identifiers may actually vote for ER parties for those selective reasons without necessarily supporting the anti-immigration agenda.

So, what do we know about ER voters? According to our study it would be presumptuous to assume the electorate voted for the ER purely because they are racist or anti-immigrant; some of these voters include those who traditionally identify as more left-wing, but what is appealing to them about the ER is not the anti-immigrant sentiment, but the promise that the government will recognise those who work hard yet struggle economically. The question then for policymakers lies in how governments can reduce feelings of resentment and foster perceptions that the system is serving every part of society. 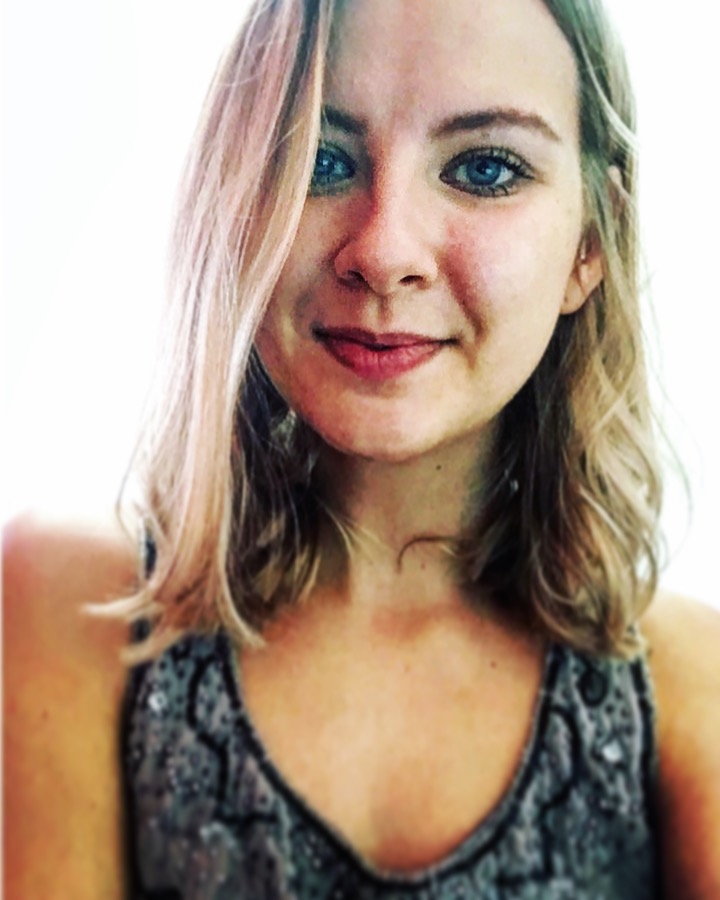 Karolina Urbanska is a social and political psychologist. She is currently working as a Research Associate at the University of Sheffield. She was previously a postdoctoral researcher at Laboratoire de Psychologie Sociale et Cognitive, Université Clermont Ferrand in France (2017-2019). She has completed her BSc (2011-2014) and PhD (2014-2017) at Queen’s University Belfast, Northern Ireland. Karolina’s research broadly concerns the interplay between the macro-system (e.g., political structures) and social identity. During her doctoral studies, she investigated how group members react to authority decisions (such as those made by the police or government). More recently, Karolina has been interested in the way that social structures impact the nature of intergroup relations and how people position themselves in relation to political structures. Other research interest include the dynamics of interdisciplinary research and political biases. She is currently a member of International Society of Political Psychology Early Career Committee (2018-2020).