Civic engagement takes multiple forms and stems from multiple sources—socialization by peers, parents, or media; different experiences or opportunities due to age, gender, socioeconomic status, and culture—including national culture. France, like many other Western democracies, is undergoing a period of intense debate about “authentic” French politics and culture, particularly about the role of immigrants (Guénolé, 2017; Roth, 2016). During the 2017 elections, this came to a head, as French citizens marched, protested, debated, and voted.  But do different factors promote each type of engagement? This study uses data from French high school students to find that sex, age, and discussing politics, makes a difference to adolescents’ intent to engage in multiple types of civic engagement. Moreover, cultural heritage does as well, even in France.

Studies abound that compare type and degree of civic engagement across racial or ethnic groups, particularly in the United States. Here, we assume that a person’s ethnicity can affect whether or how they volunteer, how they vote, whether and what they protest, etc., much as gender or income would. The implicit theory is that people in different groups have different experiences and so respond differently.  Indeed, research across countries shows that civic engagement varies by demographics, including sex (e.g., Torney-Purta et al, 2001); socioeconomic status (e.g., Obradović & Masten, 2007; Wilkenfeld & Torney-Purta, 2012); and race/ethnicity (e.g., Harp, Bachmann, Rosas-Moreno, & Loke, 2010). This last category is where the context becomes particularly interesting; would there be differences by ethnicity in France?

France is officially colorblind. The census, by law, cannot collect information about race or ethnicity. A general perception exists that race/ethnicity only matters to racists. People don’t talk about race (Brinbaum, Safi, & Simon, 2012; Lesné & Simon, 2012; Lieberman, 2001). Nevertheless, qualitative work suggests that French culture is not actually free of ethnic/racial bias (Bertossi, 2012; Keaton, 2006). One of the great questions of this study, then, is whether ethnic differences in civic engagement do exist in France.

When piloting a similar study, we found that, for most wordings of a question about ethnicity, respondents asked the researchers why such a question was included and warned them that it seemed racist. The most innocuous phrasing translated roughly to “Are you of . . . culture?” with a list of possible responses, with a write-in for additional backgrounds. In the final analysis, the backgrounds were clustered into Asian; sub-Saharan African and Domienne (the French-administered territories outside Europe; people from there, like those from former French colonies in sub-Saharan Africa, tend to be dark-skinned and speak French with a different accent); North African; European; and Other.

Our final study used data collected by our research team approximately ten years ago, in a study on French high school students, to explore this question in the French cultural context. We tested how demographic characteristics and three possible avenues of civic socialization (political discussions with parents and with peers; media consumption) relate to these students’ intentions to engage in the five different types of civic behavior just identified. A factor analysis was run on 12 activities respondents might plan to engage in. Five factors emerged: informed voting; active conventional citizenship (running for office, etc.); social cause participation (volunteering, collecting money and signatures); peaceful protest; and unconventional/illegal participation.

Most notable here is that peaceful protests are not part of unconventional participation. In France, unlike in the United States, protest marches are not seen as a radical, unconventional form of civil disobedience but rather as an expected part of involved citizenship. Our factor analysis reflects this.

Five hierarchical regressions were performed, with demographics (sex, age, SES, and cultural background) in the first block; media consumption in the second block; and discussion of politics with parents and peers (two items) in the final block.

Demographic variables predicted all outcomes except active conventional citizenship. Interestingly, all “minority” ethnic/cultural backgrounds except Asian were more likely to plan to participate in social causes than Europeans, and those from sub-Saharan Africa and the Domienne were less likely to peacefully protest or participate in unconventional ways.

The practical implications of the study lie in two directions. First, cultural heritage did predict several types of civic engagement. This work, if replicated, suggests that France should reconsider the truth of its colorblindness. Heritage does matter.

Moreover, heritage does not seem to matter in the direction that France’s right-wing nationalist party implies (that is, minorities are unlawful and start riots); the “minority” groups were less likely to say they planned to participate in unconventional ways and more likely to be engaged in social movements—volunteering in the community, collecting money for causes. They appear to be the model citizens in this study.

Second, different forces move people to be civically engaged. These findings could be turned into interventions to promote engagement in French youth. Such work could be targeted to promote more or less of different types (more peaceful protest or social movement work, less occupying buildings), or to encourage particular groups to be more engaged (increase younger students’ interest in peaceful protest or boys’ interest in informed voting). 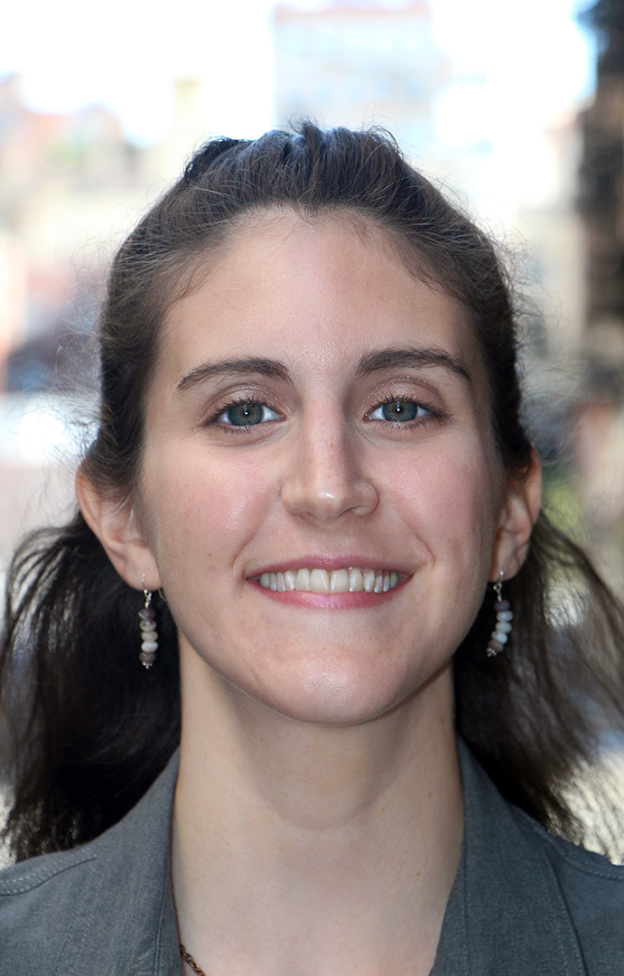 Tess M. Yanisch is a doctoral student under Dr. LaRue Allen in Psychology and Social Intervention at New York University. Thanks to Shavonnea Brown, MA, for work on this study, and to current members of the civic engagement research team--Ali, Amanda, Anjali, Kate, and Kiki—for suggestions and edits.

I'd like to know if is it possible to get more information about the research methodology, more specifically about the "factor analysis was run on 12 activities respondents might plan to engage in". How were them chosen? How did you get them?
Regards,